What are fishing TACs? 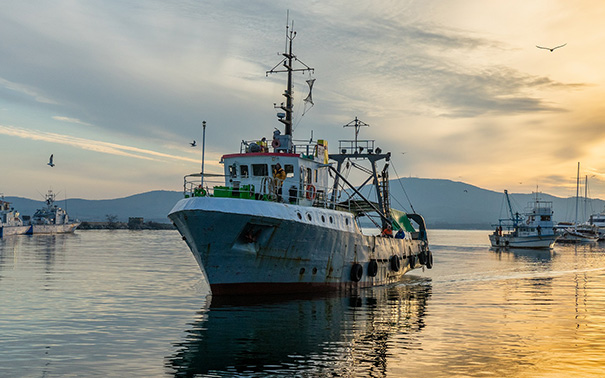 The total permissible catches (TAC) or fishing possibilities are catch limits (in tonnes or number) that are established for the majority of fish stocks of commercial interest. The European Commission is preparing proposals on the basis of scientific opinions from consultative bodies, such as ICES and STECF, on the situation of populations. Some multiannual plans include rules for their establishment. The TAC of the majority of the populations establishes them annually (every two years those of the deep water Populations) the Council of Ministers of Fisheries. In the case of shared populations and managed jointly with non-EU countries, they agree with those countries or groups of countries.

TACs are dealt between EU countries in the form of national quotas. This applies a different percentage of allocation per country for each population, which is called the relative stability key. The EU countries can exchange quotas with each other.

EU countries should distribute national quotas among fishermen in accordance with transparent and objective criteria and ensure that they do not exceed. When all the available quota of a species has been exhausted, the corresponding country must suspend fishing.

EU accords TACs in the Atlantic

The Minister of Agriculture, Fisheries and food, Luis Planas, has concluded the agreement reached on 19 December at the EU Council of Agriculture and Fisheries Ministers on the total allowable catches (TAC) and quotas for 2019 in Atlantic waters and North Sea for 2019.  Planas has said that Spain has achieved a “very good result” with this pact. The traditional TAC negotiation, one of the most important in recent years, has been marked by the entry into force in 2019 of the full obligation to land catches of unwanted species in the ports.

For Spain, the agreement includes an increase of numerous interest quotas for its fleet, offers solutions to the rules on landing at ports in 2019 and allows to reach the maximum sustainable performance objective (RMS)-exploitation of the fishing grounds to Safe biological levels-of the common Fisheries Policy (PPC) set for 2020, one year before.

Planas has emphasized that the management and adaptations of recent years allow for an improvement of much of the fisheries and have led to increases in TACs, in line with the scientific recommendations.

With the agreement, Spain obtains fishing quotas of 503.8 million euros for 2019, which implies an increase of 26 million euros or 5% compared to the quotas of 2018, according to calculations taking into account the price of fish in first sale in markets.