The European elections and the fishing sector 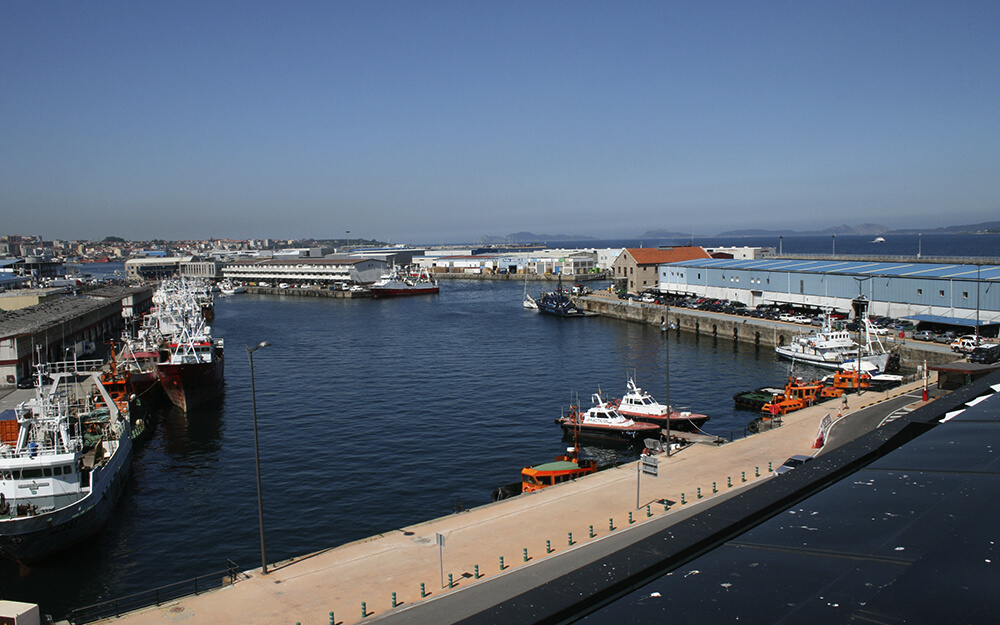 Fishing is one of the main sources of wealth of communities like Galicia, being one of the sectors with more direct employment related to this activity.

According to the most recent survey of Ocupesca elaborated by the Regional Ministry of the Sea (whose data reflect the population occupied in the fishing sector of the year 2017) has detected an increase of 7% between 2015 and 2017. Specifically speaking, the number of onboard professionals who closed 2017 was a total of 11,377. For their part, the smaller craft boats were the ones that increased their crew, a 14.4%.

Clearly, these data are an indication of the importance of the fishing sector for a community like Galicia, assuming an important employment rate for the population, as well as a determinant factor in the economy.

In this regard, the changes carried out by the European Community in fisheries policy and the principle of relative stability have made Spain diminish its fishing power. Thus, the fishing TACs also had a lot to do, because they control the total allowable catches and quotas.

The European Parliament and the elections on 26 May are key to the fisheries sector. Many of the rules governing fishing activities, such as control regulations, technical measures or the obligation to disembark catches, are adopted in codecision with the Council of Ministers, acting the European commission of arbitrator.

According to the manager of the shipowners ‘ Cooperative of Vigo, José Antonio Suárez Llanos, the “other major problem that exists in fishing is bureaucracy.” Apart from this, the much feared Brexit, which could be a thrust to the fishing sector, has moved to a second level after the new deadlines between London and the European Union.

Nevertheless, in spite of everything, the Galician fishing sector has been able to overcome and it is an activity that generates a lot of wealth and jobs. The canning sector of the sea products is the most important in Europe and the one of the frozen is a world benchmark.