Why we must consume season fish 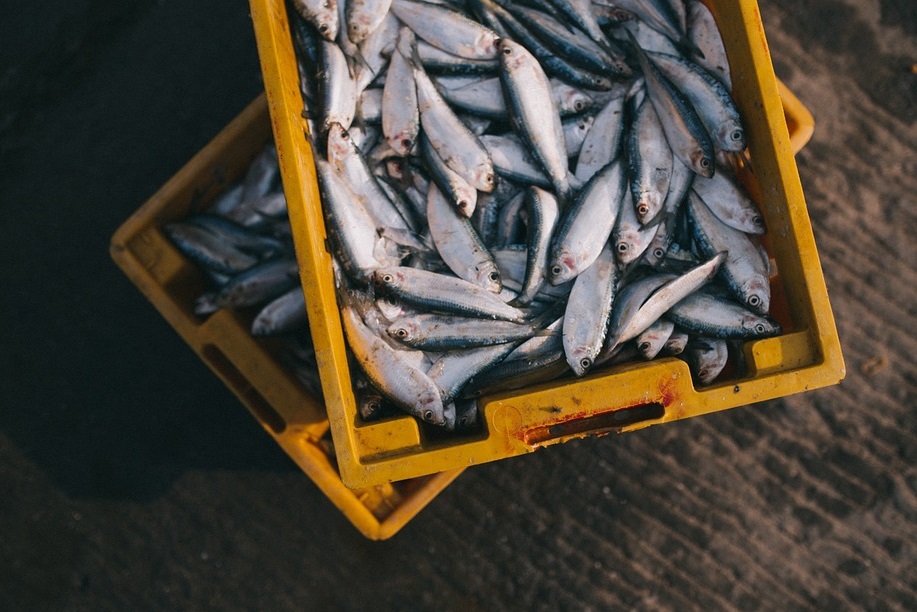 In recent years, special emphasis has been placed on the consumption of seasonal products, since they not only contribute to numerous benefits for our health, but we will also be cooperating in an improvement of the environment. Thus, consuming seasonal products is not only a myth, but it is the smartest way to enjoy food at the best time for its intake.

If we consume this type of product, we are respecting the biological cycle of the species, contributing in a sustainable way to maintain the planet and the life of its biosphere. In addition, we can enjoy the flavors and nuances of food in a more intense and tasty way.

In spite of everything, still only the label “of season” is attributed to fruits, vegetables and vegetables. But it’s not like that! The fish, like the meats and products of the land, have a few months a year in which their consumption is especially recommended and optimal, since it improves their nutritional contribution due to the quality of their meat. Apart from that, the reproduction cycles of the animals allow that during a specific period of the year the availability in the market is wider. If all are advantages: the greater the offer, the lower the price.

As you can see, respecting the seasonal calendar of the foods we eat can bring us numerous benefits for our health, our environmental commitment and … our pocket! Let’s see then some of the fish that are in season and their properties:

We know that squids are one of the most consumed dishes during the summer, but they are especially rich starting in September, when their season begins. They are a great source of protein and contain vitamins A, B12, C, E and folic acid, as well as iron, potassium, zinc, phosphorus, manganese, magnesium, iodine and chlorine.

On the other hand, prawns and prawns live their high season from the beginning of August until the end of October. They are distinguished by their low concentration of lipids, their satiating power and their contribution of vitamins B12, B3 and zinc.

The optimum fishing season for this delicacy includes the months of May to October. Due to the fact that it is a blue fish, its fat is rich in omega-3 fatty acids that contribute to lower levels of cholesterol and triglycerides in the blood. It also has an outstanding content of vitamin B3 and B12, in addition to A and D.

Horse mackerel is a very common species in Spanish markets and the best time to consume it is from April to October. Although it was once considered a poor food, it is a food rich in proteins of high biological value and has interesting amounts of vitamins and minerals. Among the B vitamins, B1, B2, B3 stand out.

Also known as emperor, we can consume it in the months of April to November. It is a semi-porous fish, which means that it is between blue and white fish. Although its protein content is somewhat lower compared to other fish, it does however provide more vitamins (vitamin A, B3, B6, B9 and B12) and minerals (iron, phosphorus, magnesium, potassium and sodium).
Sardine

It is one of the most popular and consumed blue fish in Spain, becoming a great protagonist in many of our dishes. Its best season of consumption is framed from the month of May to October.
As for its properties, together with the anchovy, they constitute the blue fish par excellence. The contribution of Omega 3 polyunsaturated fatty acids, per serving, almost covers 100% of the nutritional objectives recommended for the daily intake of the population. Proteins, of high biological value, make a significant contribution to their daily intake.

These are some of the species that you will be able to consume this season, enjoying to the maximum its flavor and properties for the organism.